Regarding the monitoring system of the RSCL we report that the automatic detection system worked correctly and the event was manually relocated by seismologists. The estimated parameters for the event are shown in Table 1 and Figure 1. Figure 2 shows the seismograms recorded by some of the RSCL stations.
It should be noted that since the two monitoring systems have different purposes - the RSN and RSNI networks are used for regional and national scale monitoring, respectively; the RSC network is used for local scale monitoring in the area of the Cornegliano Laudense underground gas storage (UGS) facility - the parameters estimated by the two systems may differ, although not significantly.

According to the RSCL analysis, the reported event occurred at 01:18:21 (local time) at a depth of 30.5 km and has an estimated magnitude of ML 2.5. The event occurred in an area between the rivers Ticino and Adda, where the seismicity is usually deep and weak. Recent re-analysis of data collected by several monitoring networks from 1985 to 2019 in a study aimed at defining the background seismicity of the area around the Cornegliano Laudense site (Schibuola et al., 2021) recognize the presence of some earthquakes of ML less than 3.5 at similar depths.

Considering the depth of the event, the overall pattern of the past seismicity, and the information on the UGS activities provided by the Licensee, there is no evidence to establish any connection between the occurred earthquake and the UGS activities at Cornegliano Laudense. 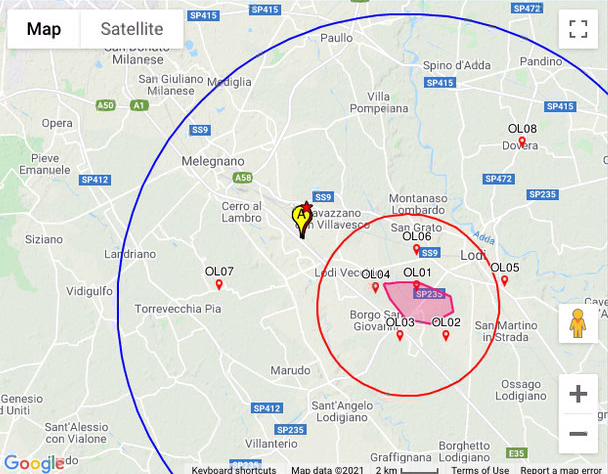 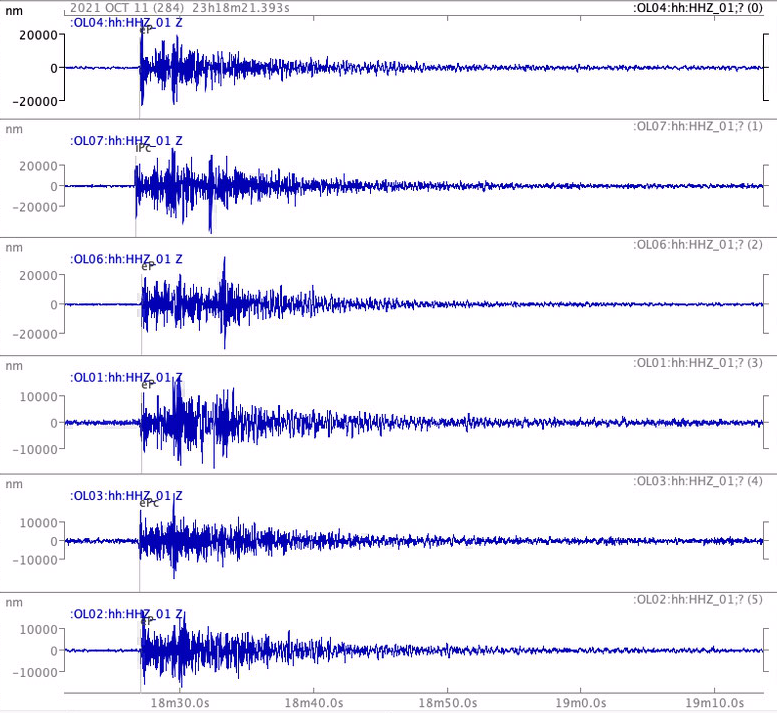